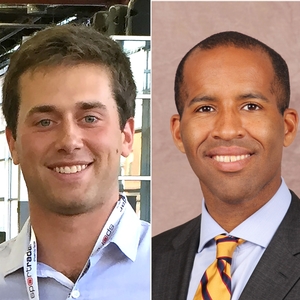 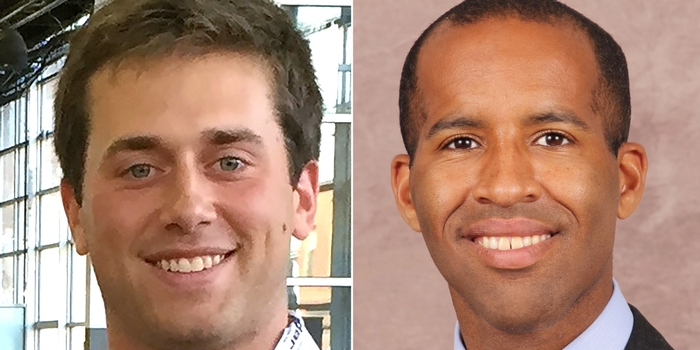 The Chelsea Piers Fitness brand is a new venture that will operate stand-alone, adult membership fitness clubs. Currently there are two locations – Chelsea Piers Fitness in Manhattan (founded in 1996, and formerly known as the Sports Center at Chelsea Piers) and Chelsea Piers Fitness Brooklyn (opening Spring 2018). These two clubs will be the foundation on which the leadership team will build a high-end, multi-club fitness business. Both facilities feature unique and spacious environments to work out, train, work and relax. The management team is committed to building clubs that reflect the future of fitness by supporting the physical, mental and creative fitness of its members.

Tom A. Bernstein & David A. Tewksbury – Both Bernstein (‘74) and Tewksbury (’83) graduated from Yale University.  In 1992 Bernstein, Tewksbury and Roland W. Betts (Yale ’68) formed the partnership team to develop and operate the Chelsea Piers Sports and Entertainment Complex, a waterfront sports village located between 17th and 23rd Streets along Manhattan’s Hudson River. The 1 million square foot facility opened in 1995 and now attracts more than 4 million visits a year.  In 2012 the three partners opened the 500,000 square foot Chelsea Piers Connecticut in Stamford, CT modeled after the New York City complex.  Currently, Bernstein and Tewksbury have taken on the leadership roles for the new Chelsea Piers Fitness brand.  Chelsea Piers Fitness in Brooklyn is slated to open May 2018 at 265 Schermerhorn Street. 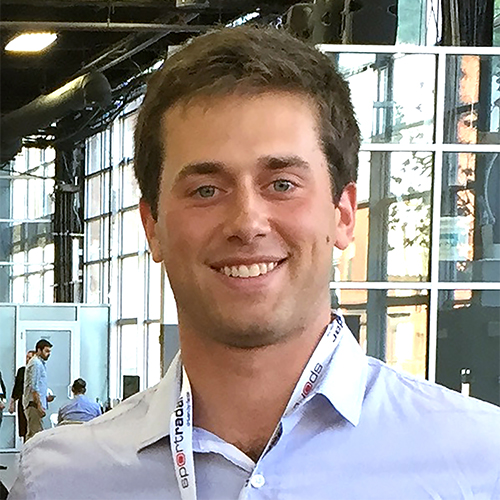 Sam Bernstein – Bernstein graduated from Yale University (’14), was twice-named Ivy League Player of the Year (Golf) and was the first golfer in Yale history to win the William Neely Mallory Award for being the Top Athlete in his class. After college, Bernstein pursued a career in professional golf, playing in various qualifying events for the PGA and European Tours. In 2015, Bernstein joined Advance Venture Partners (AVP), a growth equity fund founded in partnership with Advance Publications that focuses on $5m to $30m minority investments in media, commerce and software and services.  Bernstein lives in Manhattan. 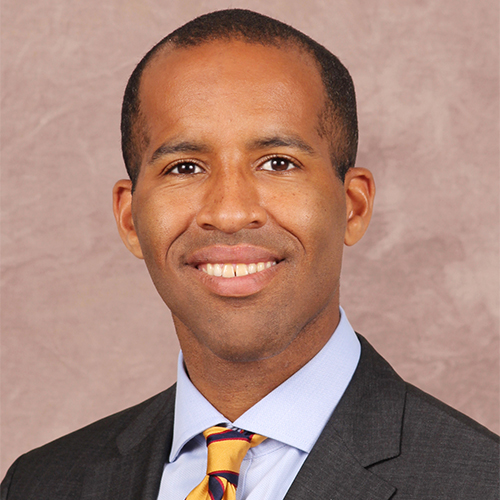 Keeth Smart – Born in Flatbush, Brooklyn, Smart attended Brooklyn Technical High School and then went on to St. John's University in 2001. During his time at St. John's, he was named a NCAA DI Champion fencer three times. Smart was a three-time Olympic Team Member 2000, 2004, and 2008 winning a Silver Medal in 2008 Beijing Games.  He was the first American fencer to be ranked number one in the world in 2003. In 2014, Smart was inducted into the USA Fencing Hall of Fame. After his Olympic career, Smart went on to earn his MBA from Columbia University in 2010.   Smart has held a variety of roles in finance, sales and strategy at Bank of America, Google and Verizon.  Most recently, Smart spent the past couple of years as the co-founder of a fitness technology startup, Physiclo, which was based in NYC.  Smart currently lives in Brooklyn with his wife and daughter.

Since opening in 1995, the mission of Chelsea Piers Fitness has never changed: provide unrivaled space, unmatched sports facilities, and best-in-class programming – all under one roof.  In 2018, Chelsea Piers Fitness brings its commitment to world-class fitness to Downtown Brooklyn with its first stand-alone fitness facility.  Both the Chelsea and Brooklyn locations will feature studio-quality fitness programming, indoor swimming pools, recreational and competitive sports clubs, comprehensive personal training services, communal work and social spaces, artisanal food offerings and a year-round calendar of social and cultural events that reflect the ethos of the neighborhoods they each serve. Chelsea Piers Fitness is designed to inspire and reflect the creative needs of its members as they build toward achieving their fitness goals.