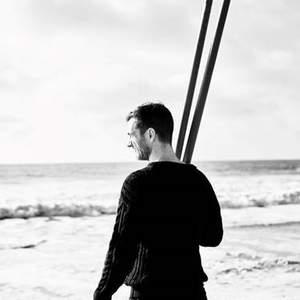 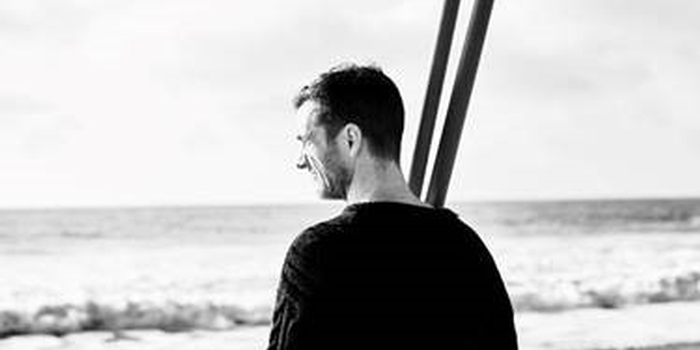 We first contacted Chelsea member, Réamonn Byrne, to feature a Valentine’s Day recipe from his local restaurant, Worthwild. But what we got was a recipe for much, much more including details of his upcoming “The Hard Way Home” journey across the Atlantic in a row boat. 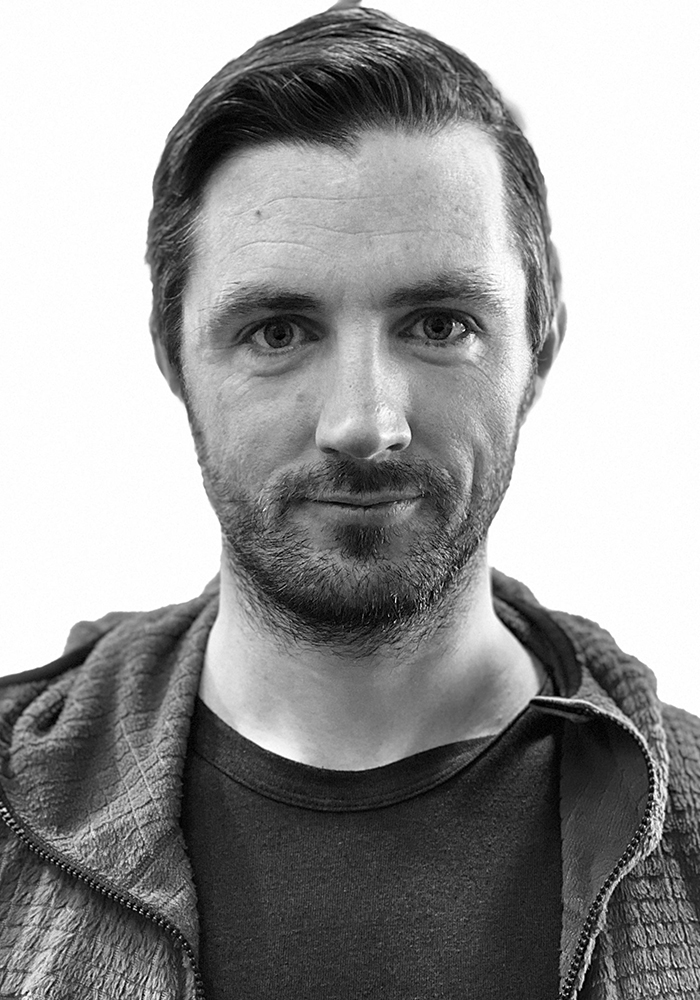 Réamonn Byrne is the driving force behind The Hard Way Home expedition, a trans-Atlantic journey by row boat from NYC to Ireland hitting the seas this May. A Chelsea member and owner of Worthwild, a bar and restaurant nearby the club, Réamonn is an endurance athlete. He finished in the elite category of the Marathon des Sables, a one-hundred-and-sixty-mile self-supported stage running race in the Sahara Desert. Most recently he won the TGNY 100 Mile ultra-marathon in New York in 2018.

Growing up in Ireland, Réamonn’s parents owned a small pub in their village, so he grew up working in the bar business. A self-proclaimed “not so good eater”, he loves cookies (hence the cookie recipe we’re about to share with you), and said that the guy who sells the peanut M&Ms at the subway station stall gave him a ten-second hug the other day for being such a loyal customer. Anyway, we digress.

In less than six months, Réamonn and his cousin, will row a small boat across the North At¬lantic Ocean from America to Ireland. The crew will row in alternating shifts, twenty-four hours a day, crossing thousands of miles of open ocean. Around sixty crews have at¬tempted the North Atlantic row crossing in the last hundred and twenty years. Only a third have been successful.

Réamonn and his crew are training both physically and mentally to get the job done. Endurance and slow-twitch muscle will be key so in addition to on-the-water workouts, you may catch Réamonn working out on the rowers or in the strength section at our Chelsea location.

Their boat sits ready in Rockaway, New York. And once launched, they will report their story and experience live to all those willing to listen. You may follow their journey on instagram @thehardwayhome!

AND NOW ON TO THAT RECIPE WE PROMISED YOU 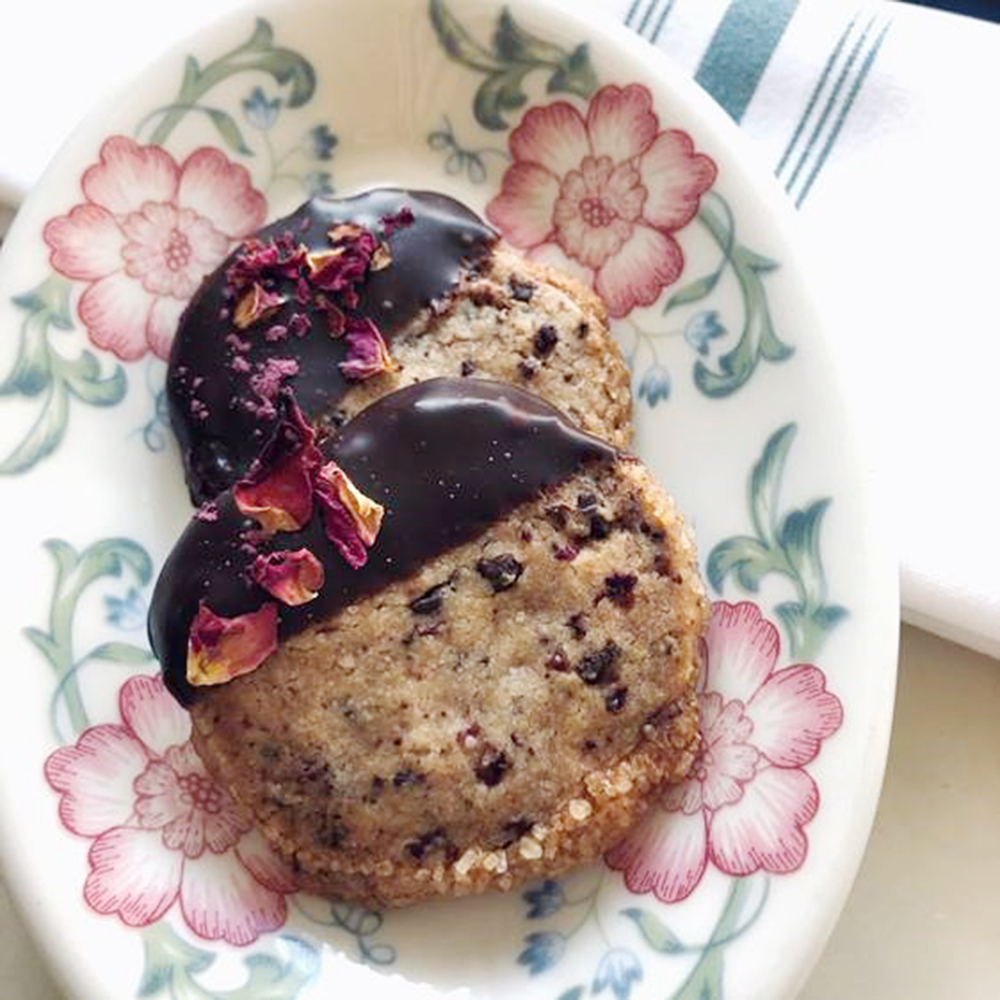 The most delicate whisper of tiny dried red rose petals intermingles with vanilla's beguiling scent and taste, setting its spells on dark chocolate. While it may seem like a lot of work for a cookie that disappears in a heartbeat, your lovers are worth it.

Training for something awesome? Have a great, local business?
Share your story with us!