The 95th Annual Middle Atlantic Championships (Mids) took place from September 9 – 13 at Sky Rink. Mids is the oldest continuous figure skating competition in the country and is a highly prestigious event that consistently attracts superior skaters and their coaches. Over 300 skaters of all levels competed last month. Many U.S. and World Champions have competed at Mids at some point in their careers, including Olympians Dick Button, Carol Heiss, Dorothy Hamill, Kyoko Ina & John Zimmerman, Timothy Goebel, Tara Lipinski, and Ashley Wagner. Some of these stars have also been members of SCNY – our own 2002 Olympic Gold Medalist Sarah Hughes, 2018 Olympic Bronze Medalists Adam Rippon and Maia & Alex Shibutani, and Olympian Johnny Weir all honed their competitive skills at Mids.

This was the first year that the competition included the 2021 John Nicks Pairs Challenge. The pairs event is an International Skating Union (ISU) Competition featuring Junior and Senior Pair skaters and is of national interest as it is used as part of the selection criteria for the 2022 Olympic Winter Games. The top five US teams competed against skaters from Austria, Canada, the Czech Republic, Israel, Sweden and Russia, and included National Champions Alexa Knierim and Brandon Frazier, Silver Medalists Jessica Calalang and Brian Johnson, Bronze medalists Audrey Ku and Misha Mitrofanov and Pewter medalists Ashley Cain-Gribble and Timothy LeDuc.

The competition honors John Nicks, one of the most recognized and decorated pairs coaches in US history. After winning four World pairs medals with his sister while representing Great Britain, Mr. Nicks relocated to the United States following the 1961 plane crash that killed the entire US World Team. Over the next four decades, he led one of the most successful pairs training centers in Southern California, producing World medalists, Olympic competitors, and some of the most highly regarded pairs of our time. His teams included JoJo Starbuck and Ken Shelley, Tai Babilonia and Randy Gardner, and Jenny Meno-Sand and Todd Sand. Mr. Nicks was inducted into the World Figure Skating Hall of Fame in 2000. 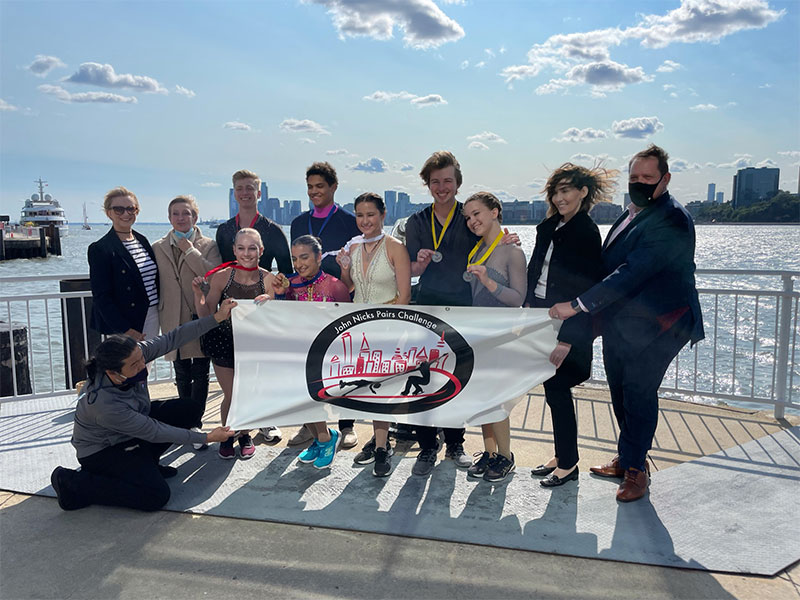 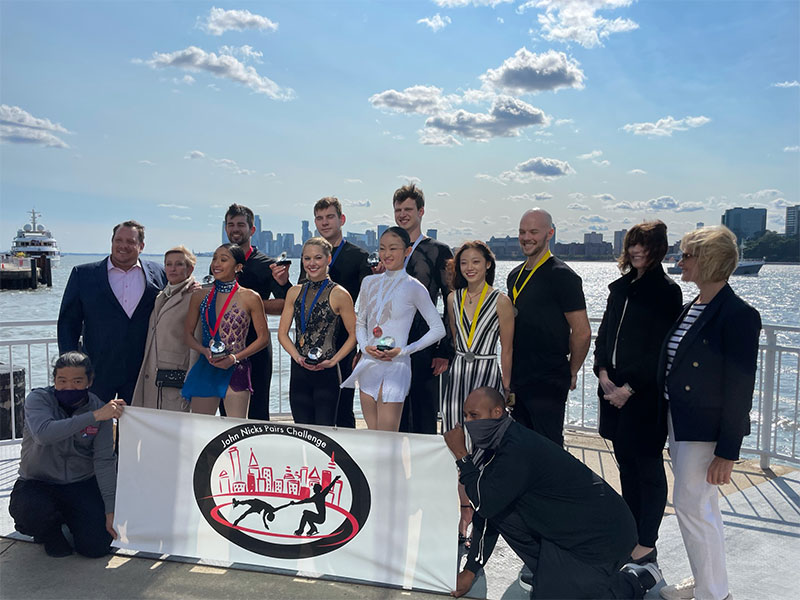 Kenny went through life with intelligence, athleticism, compassion for others, and his sharp wit! Always entertaining, he collected stories throughout his life and always told them with self-deprecation and an incredibly funny perspective.

Kenny’s greatest accomplishment was the love of not only the family he was born into but also his skating family and his students, some of whom he has known for thirty years.

We are proud to announce the Kenny Moir Award for Junior Men to Robert Yampolsky. 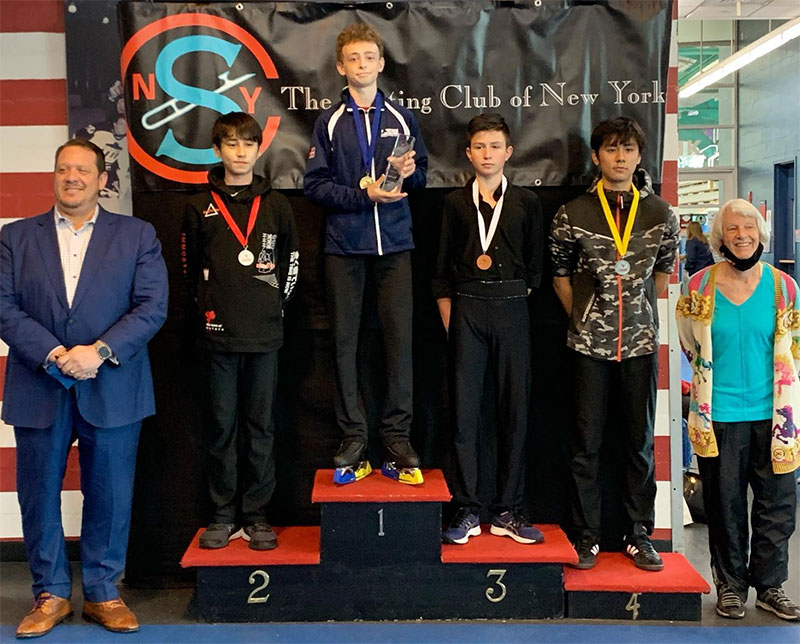 To Learn More About: FIGURE SKATING