What Starting Gymnastics at 47 Taught Me About Business

I started taking gymnastics at the age of 47. My then 21-year-old daughter had been begging me for six months to take a class with her — Mom! It's awesome… you jump up and down and do flips and handstands! Doesn't that sound fun? It sounded as un-fun to me as it gets, I thought, gymnastics is not something a person my age does. Besides, flipping upside down--why in the world would I want to do that?

I'm a Taurus, an Earth sign. I've always gone through life with two feet firmly planted. My center of gravity is rooted down. That's my balanced place. So the idea of gymnastics was terrifying to me; disrupting my center of gravity and literally not having my feet on the ground sounded as foreign to me as I could get. It wasn't just that it didn't just sound unappealing — it was in stark contrast to everything I'd ever known about myself and where I draw my strength.

But my daughter persisted — she'd been going for several months and had formed a friendship with her instructor, Randy, whom she recruited to convince me I should give gymnastics a try. Given my reluctance, Randy offered to do a private coaching session with me once before joining a class. And so I finally relented, if only to put the topic to bed, once and for all.

Chelsea Piers is a massive sports and entertainment complex that takes up about 6 city blocks overlooking the Hudson River in New York. The day of my coaching session, as I walked down the long corridor with the bustling basketball courts and indoor soccer fields on the right, and the massive state-of-the-art gym visible through the glass windows on the left, the very space began planting little seeds of inspiration. When I went to the locker room and changed into my gym clothes, I actually started to feel a little more like an athlete.

Stepping out onto the spongy gym floor, the mixed smell of rubber and sweat hit my nose; the sounds of running, jumping, squeaky springs, and, somewhere further off, a basketball being dribbled flooded my ears. As I looked for my instructor, my nerves came flooding back.

Thankfully, Randy and I had the entire warm-up area to ourselves. I took a deep breath, don't worry, this will all be over in 60 minutes and you'll never have to do this again.

But Randy was full of energy and, as soon became apparent, true skill. He began walking me through a few stretches and had me running and jumping to get warmed up. Then he gave me a series of exercises to get me moving. He had me do crab walks and bear walks, requiring my body to move in ways that were new and different, but possible and achievable. With each new and unusual move he introduced, and I found I could do, I gained confidence. Before I knew it, I'd lost track of the minutes I'd been counting down in my head before I arrived.

About three-quarters of the way through our lesson, there was a shift in me. Even Randy noted the courage and joy that I had begun to exude. So, in those final 15 minutes, instilled with confidence in myself, Randy graduated me to more advanced moves. He had me do a cartwheel which, much to my surprise, was really pretty good. It was the first time I'd done a cartwheel in nearly 40 years! And with a few minor adjustments, I was cartwheeling down a straight line as if I was on a beam.

"Now let's do a handstand!" he said, "I'll spot you by holding your legs and making sure you don't fall." Oh no, I thought, I can't do that. Though he'd already shown me I was capable of more than I'd anticipated and I had agreed to be a willing student, the thought of going upside down didn't interest me at all. My center of gravity is rooted down, towards the Earth. Who would I be with my feet toward the sky?

I knew, deep down, that Randy wouldn't let any true harm come to me. So I fought through every cell in my body telling me, "this is wrong. We can't do this." I leaned forward, hands connecting with mat, kicked my legs to the ceiling, and straightened out my body from my core. And there I was, upside down, viewing the world from an entirely different angle. I'd actually done it. I'd shifted my center of gravity and come out the other end unscathed. It was exhilarating.

Within the span of a single one-hour lesson, my extremely gifted gymnastics instructor completely shifted my self -perception. I went from being convinced I had no business doing flips to a true believer. Wow, I can do this! I thought as I bounded out of the gym.

What's more, I couldn't believe how excited I was to come back. Every week Randy would give me something new to do, always something that would make my body move in ways that it never had before. One time it was a front handspring over a foam barrel, another time it was frontflips and backflips on the trampoline.

And then came the one-armed cartwheel. It was the one thing I was convinced I couldn't do. You want me not to put my other hand down!? I was sure I was going to smash my face right into the mat. But Randy reassured, "You don't need it," he said, "You have a great two-armed cartwheel and a strong core. You have to kick faster and believe."

So, finally, I put one arm behind my back, ensuring I'd resist the natural, carnal instinct to brace my fall, and I went for it. That was the day that I started calling my gymnastics lessons my "center of gravity lessons."

Doing a back roll into a handstand, for example, requires that you shift your center of gravity. This takes intense concentration, and yes, some courage. And I was always amazed when I was able to do it.

For me, gymnastics became an unexpected source of courage in business. At the time, I'd been in business for 17 years, and I was on the brink of a major transformation. Having had great success in the consumer space for almost two decades, we had just expanded into the corporate training world, taking our individual strategies and sharing them within teams and companies. There were so many new things to learn: designing courses, selling into companies with complex structures which made decisions by committee, sales cycles that took 3-6 months as opposed to 3 days and expanding our internal team.

During the business transformation, when daunted by a task or responsibility that I was encountering for the first time, I became less inclined at first to believe it's not doable. I would stop and think to myself, "If I can do a one-armed cartwheel, why can't I do this?" Fast forward 10+ years, and my business is thriving, with a brand new book out in the consumer space called TIME TO PARENT, and a thriving corporate training and coaching business that serves Fortune 500 companies around the globe.

During any time of change or growth, personal or professional, we all need a little help to fortify our confidence that we can conquer something new, and our faith in ourselves that we have more in us than we've already demonstrated. It's one thing to try to mentally coach yourself, to tell yourself, I can do this! But it's another thing to show yourself. And what I have found is that sometimes, trying something new, that's completely unrelated to our areas of interest or focus, can provide just the turbo-charge that we need. It allows us to demonstrate to ourselves in a safer space, that doesn't carry the same weight of success or failure or the pressure to be an expert, that we are capable of more than we can ever imagine.

Needless to say, taking gymnastics lessons was a real stretch for me (pardon the pun). But by tackling something new, I'd given myself the sensation of succeeding at something I never thought possible and the determination to do so again with everything life throws at me. So if you're stuck somewhere in your life, if you don't know where to go or what to do next, do something completely different. Shift your center of gravity. Do something you've never done before and keep the stakes low. That way, you won't be too hard on yourself… you can let yourself try and fail and try and fail until it finally clicks: you can do this. 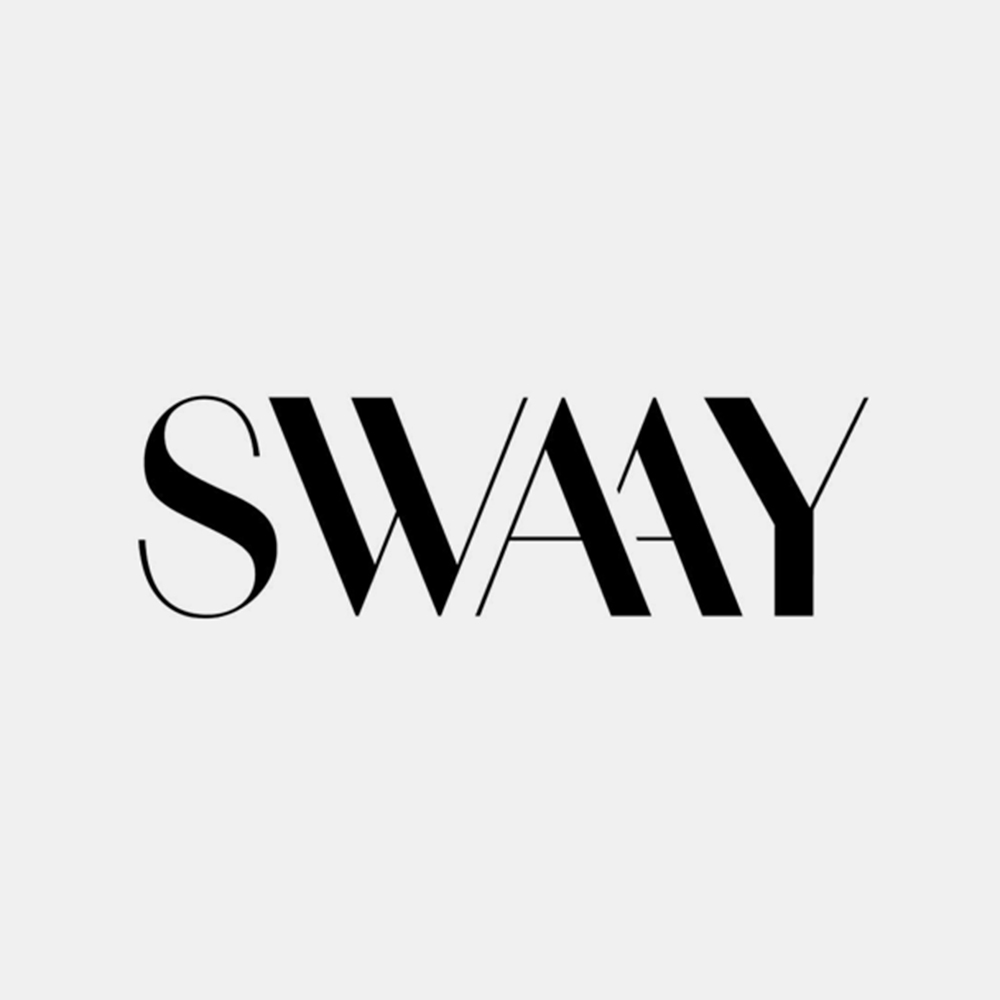